Copying formulas is among the most common task performed by the users in the worksheet. Most of the formulas doesn’t use constant values rather the cell references and Excel is smart at copying the original formulas to every single place where users requires it.

Here is a fine example which will show how it works.

The ‘formula bar’ here shows the original formula which is used to calculate the sum for the rows from 3 to 8 in the 9th row. 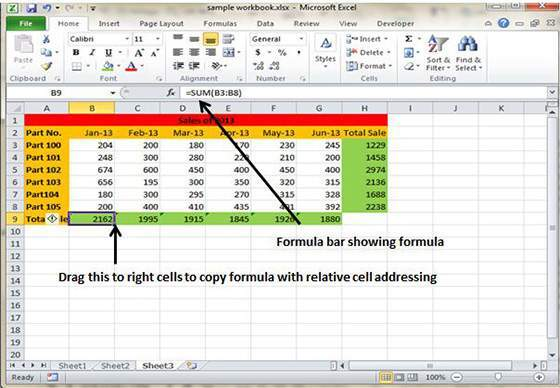 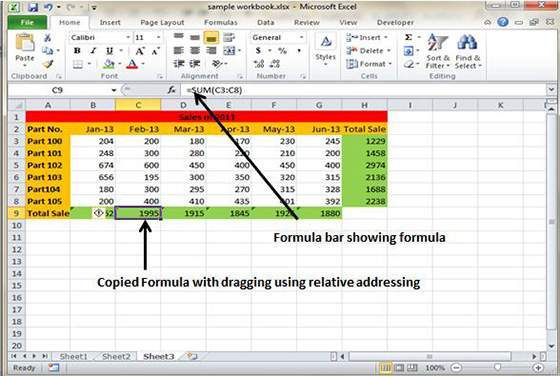 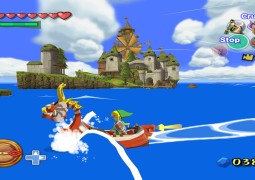 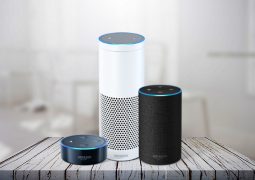 How to Create Table in MS-Word Using Keyboard (With Pictures )