How To Perform Data Filtering In MS Excel 2010

How To Apply Security To The Worksheet In MS Excel 2010 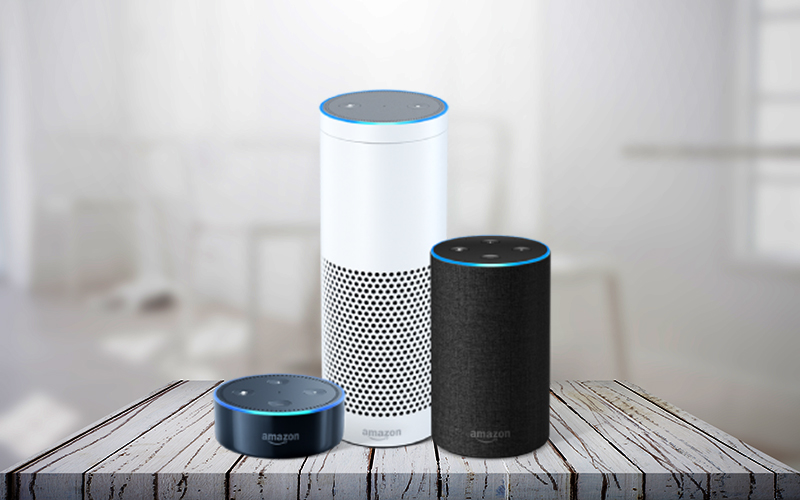 In the last years or so, Amazon Echo has achieved a firm position for itself as de facto smart speaker in the market. The earlier version was the first smart speaker in market, and since its launch, Amazon has integrated its Digital Assistant (Alexa) to six different speakers. Alexa is also found on several items in other manufacturers, such as TVs, cars, and even domestic appliances.

The relatively newer second generation Echo, released in autumn 2017, is smaller as well as costs less than its predecessor, making it attainable without doing away with key aspects that make the product notable in the market. Owing to the large rivalry from Google’s Home and HomePod released by Apple, the Echo was thoroughly tested pace by pace, to determine its worth and mettle.

Design of the Amazon Echo

A 5.8-inch-tall cylinder-shaped device, about 2/3rd of the height of the predecessor version, the Echo is an inch wider. The top has a number of buttons – for controlling volume, muting the microphone and for initiating a voice command. The upper surface border has a light ring for showing the status and its body is coated with a fabric cover that is removable.

The basic version of Echo comes with a black coat. The speaker can be found available in fabric covers with grey tones. If you feel like it, you can even purchase it with a walnut or oak finish, or maybe a metallic silver case. The ultimate pricing varies depending on the type of finish chosen.

Along with the slot for connecting the Echo with a power source, the backside of speaker houses a 3.5 mm AUX port to link it up with the speakers or any home sound system. In case you want to play music directly from your device with the Echo, the connection is established via Bluetooth. The delivering sound system is a 2.5” woofer and 0.6-inch tweeter. The 7 nos. of far-field microphones are programmed to pick up your vocal commands.

The Echo’s abilities can be divided into 2 main categories – the services and the products. For a smart household, the Alexa can handle a number of products such as smart plugs, lights from Philips and thermostats. The entire list of compatible devices is rather lengthy. We could link up and then control Vivint system via the Alexa for home security without a glitch.

For apps and services available on smartphones, Alexa can be used to manage requests linked to music features such as Spotify and Pandora; banking via Capital One; scheduling via Google Calendar, and manage transport services with Uber etc.

It is rather obvious that the Echo will be well-compatible with Amazon’s services, which includes audiobooks, Prime Music and buying items through its personal retail services. On the other hand, any workable media options are not available. Moreover, Alexa can’t link up with Google’s Chromecast, yet can control Amazon’s Fire devices. It is good to know that if you ask Echo to play a music, it would oblige with Spotify, which acts as the in-built default audio app.

The highly useful Amazon apps are termed Skills by the Company name. Echo comes with more than 15,000 skills built into it – a premium facility found nowhere else in any smart speaker.

Skills are useful when we require the option for connecting to a particular service or a device that is not pre-programmed on Echo. As an example, a newly bought Echo cannot access any Twitter account, or control Roku streaming, or provide with the latest sports updates. Skills for these options are available, making Amazon’s smart speaker more flexible than its competitors are.

The Echo is capable of acting as speakerphone for phone calls and, is recently being used for sending text messages via the Alexa app through an Android.

Majority of testing interactions with Echo were done by voice commands, and its seven-microphone feature performed just great in almost every situation. Be it whispering from close or speaking normally about 20-feet distance, Echo had a few problems interpreting commands.

It, however, have a disadvantage of distinguishing between who was speaking and what was being said when children were used to test its noise tolerance level — a flaw also found in Google’s Home. The same problem was also found to arise when music was played with the Echo at higher volumes.

Anyhow, the Echo’s audio was quite satisfactory. However, when the music was asked to be raised the performance was nowhere near Google’s Home. It had to be turned immediately to a slightly better level; this implied Google’s Home score over Amazon’s Echo.

If a voice command was given, the Echo did not take a long time to carry out the command or give back a response. When something was said to the speaker, the light in the ring would glow up, and a 1-2 sec later, the Alexa would provide with the desired response, which may either be an affirmative acknowledgment or simply to let know that she was doing as told.

Unfortunately, Echo was not any good for chain commands. If it was asked to play music and have the volume adjusted in a single uttered sentence, only any one part of the command could be interpreted by Echo.

But it does, however, act well for contextual questions in series. It was asked about George Michael and it gave general information about the artist; then it was followed by the question “when did his album release” to which the correct answer was obtained.

Its audio quality isn’t as good as Google Home’s, but the Echo’s Skills are what really sets it apart. In addition to being found on a wide range of products, Alexa’s ability to work with a plethora of services and devices makes it more versatile for more users.

Although Alexa could successfully retrieve information involving a diverse array of topics, it stumbled with the prioritizing of the results. When it was asked to tell us about the movie “Justice League,” the movie released last year, it instead provided us with “Justice League: The Animated Series” & “Justice League Unlimited”,  children’s’ shows that aired in the early 2000s.

If you could just ignore the unsatisfactory audio services, then in addition to being found on a variety of products, Alexa’s ability to work with a multitude of devices and services makes it the most versatile for the users. It is a known fact that Apple at first had the lead with its App Store. But now when it comes to smart speakers it will take the others some time to catch up to Amazon’s Echo.

How To Use Functions In MS Excel 2010 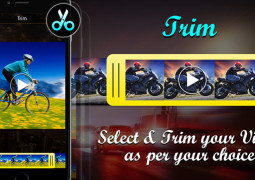 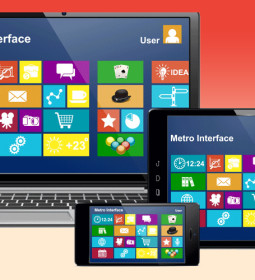