How To Use Special Symbols In MS Excel 2010 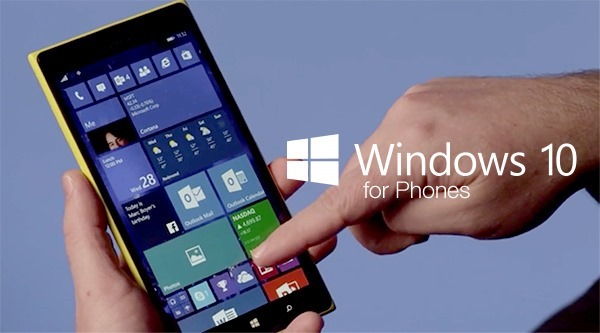 In order to install Windows 10 you will required to be part of the Windows Insider Program. Go the Microsoft’s Windows Insider website and sign in with your Microsoft account to join the program. 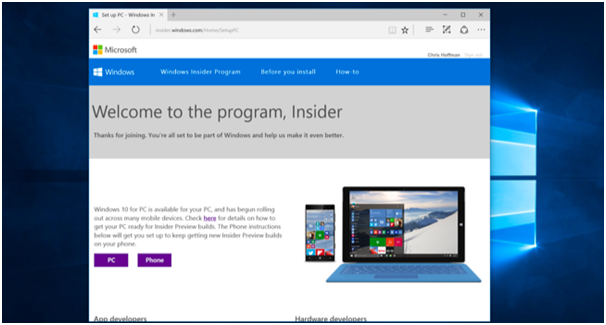 Step 3 – Install The Windows Insider App On The Device

Connect your phone to a WiFi network before containing further as a large amount of data has to be downloaded for the OS update. In order to get started open the Store in phone and search for the ‘Windows Insider’ app and install it.

Once this app is installed, open it and tap on the ‘Get Preview Builds’. This will guide you through the process of downloading the Windows 10 on the phone and updating it in the right fashion. 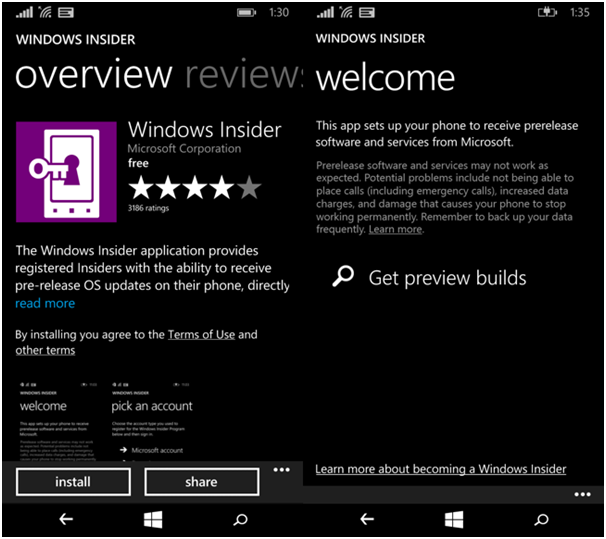 It is better to opt for the ‘Insider Slow’ builds as it offers more stable builds of Windows 10. Choosing the ‘Insider Fast’ will help in getting latest build filled with new features but they are unstable in nature. Microsoft will ask you give a tap on ‘Accept’ after which phone will reboot. 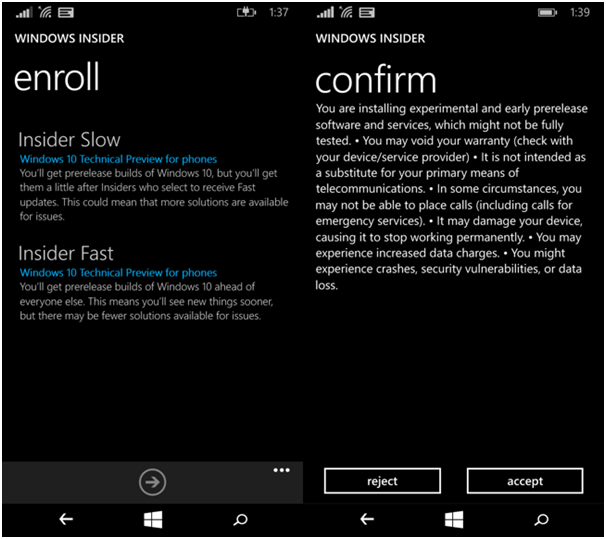 Now will start installing the updates and you can check the updates being downloaded by the phone through going to the Settings followed by Phone Update and Update+Backup.

Once downloading is completed you will be asked to install the updates which will take few minutes. When all’s done your phone will reboot with Windows 10 Mobile. 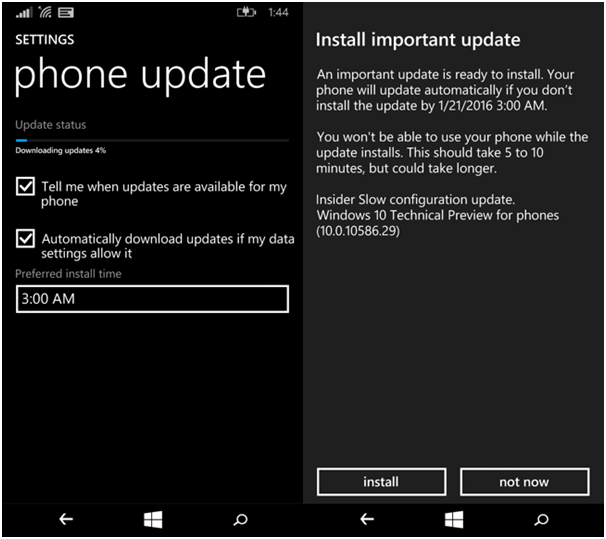 Step 4 – [Optional] Opt out of the Future Preview Builds

Microsoft offers a range of newer builds over the time which you keep updating on your device. If you wish to leave the program then re-download the Windows insider app in your phone. Open the app give a click on ‘elipsis menu’ and select the ‘Leave Program’ this will ensure that you don’t get build updates in future.

Tags How to Upgrade to Microsoft Office 2016 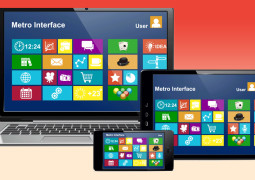 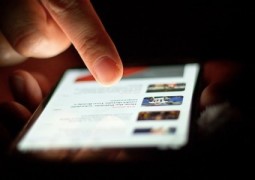